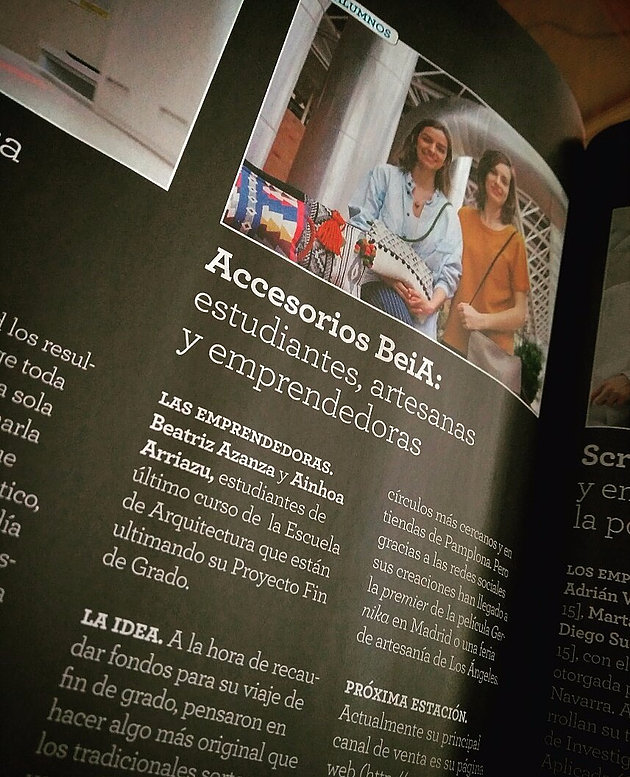 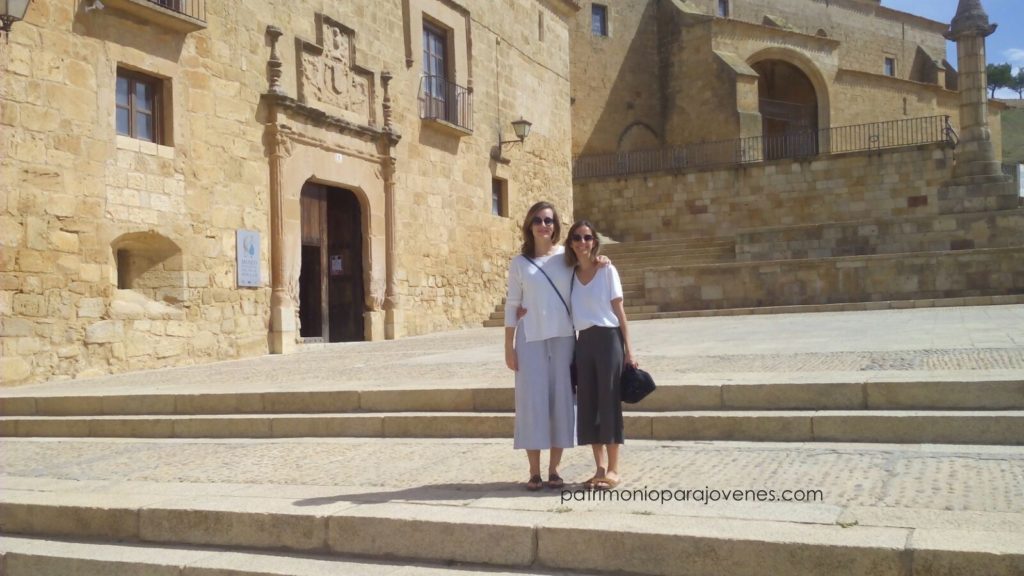 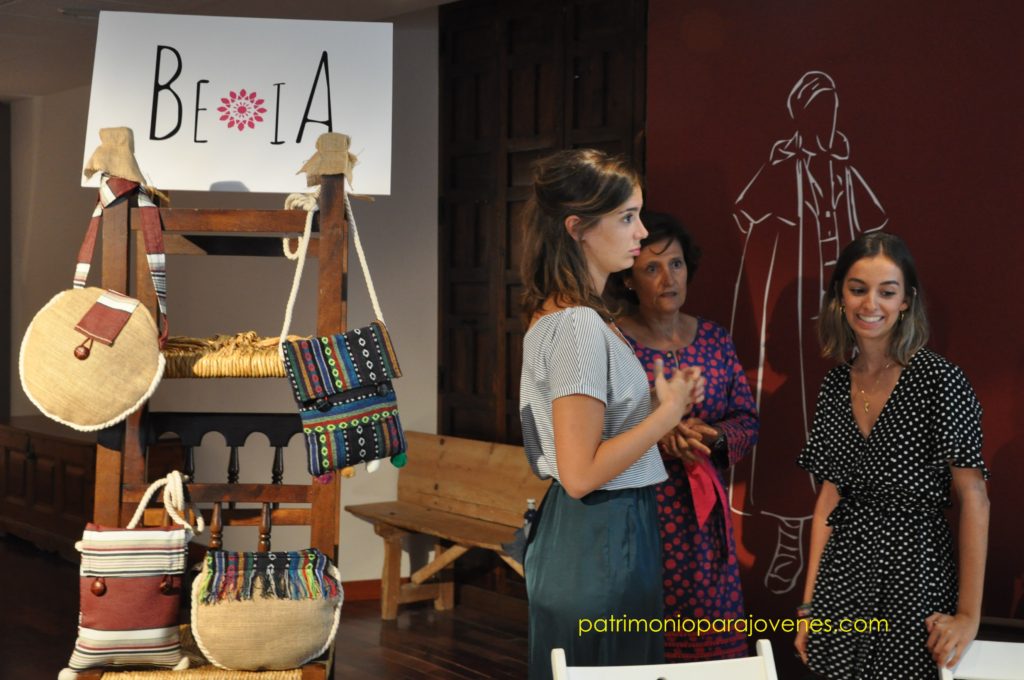 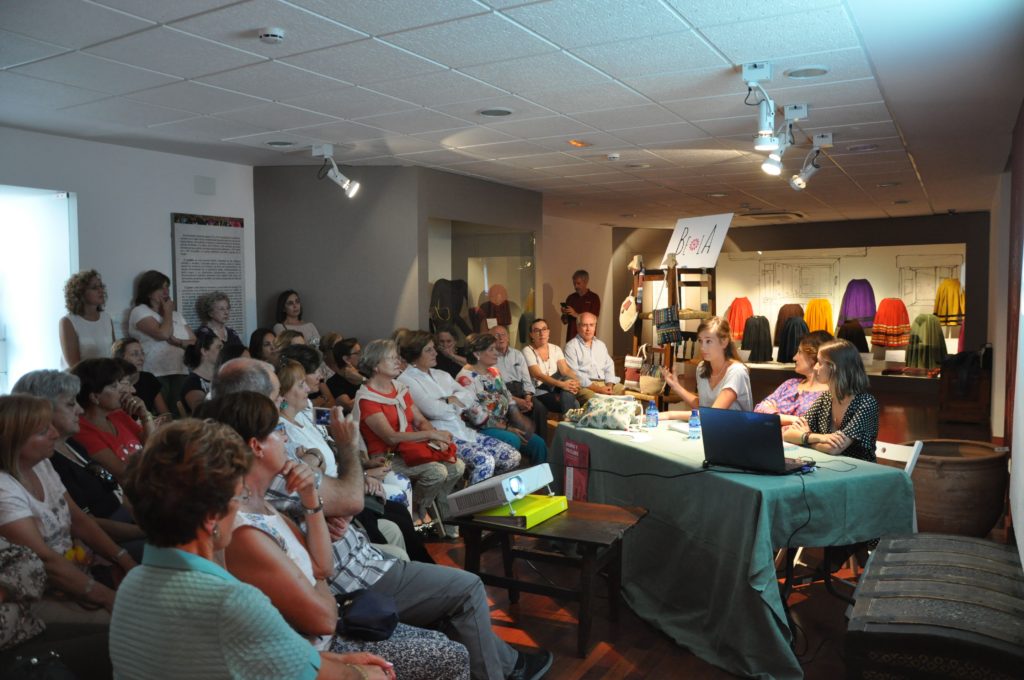 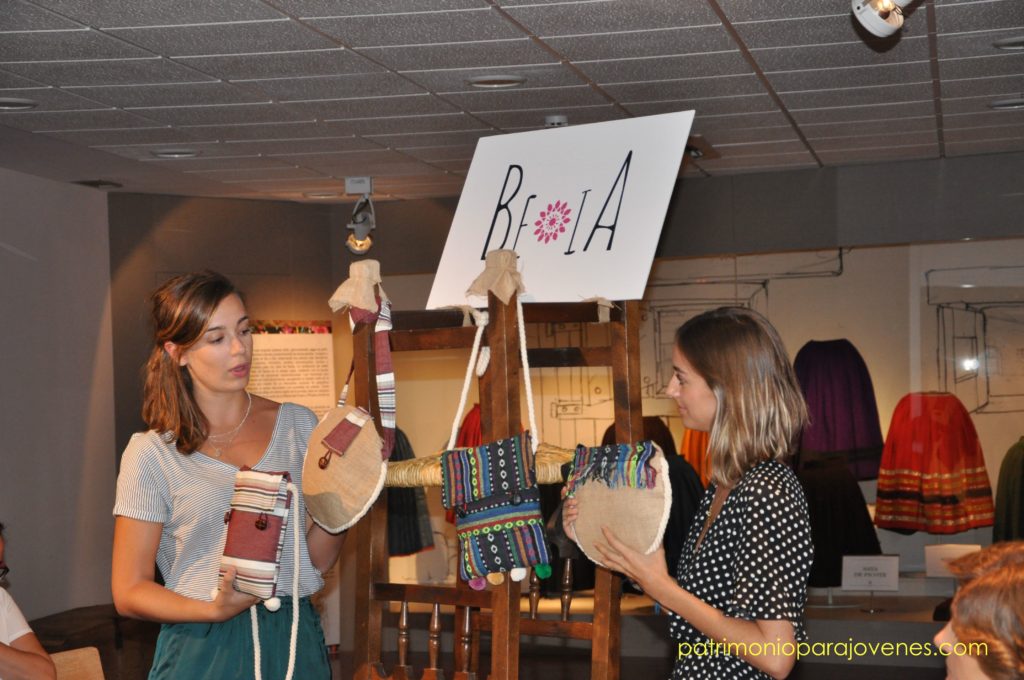 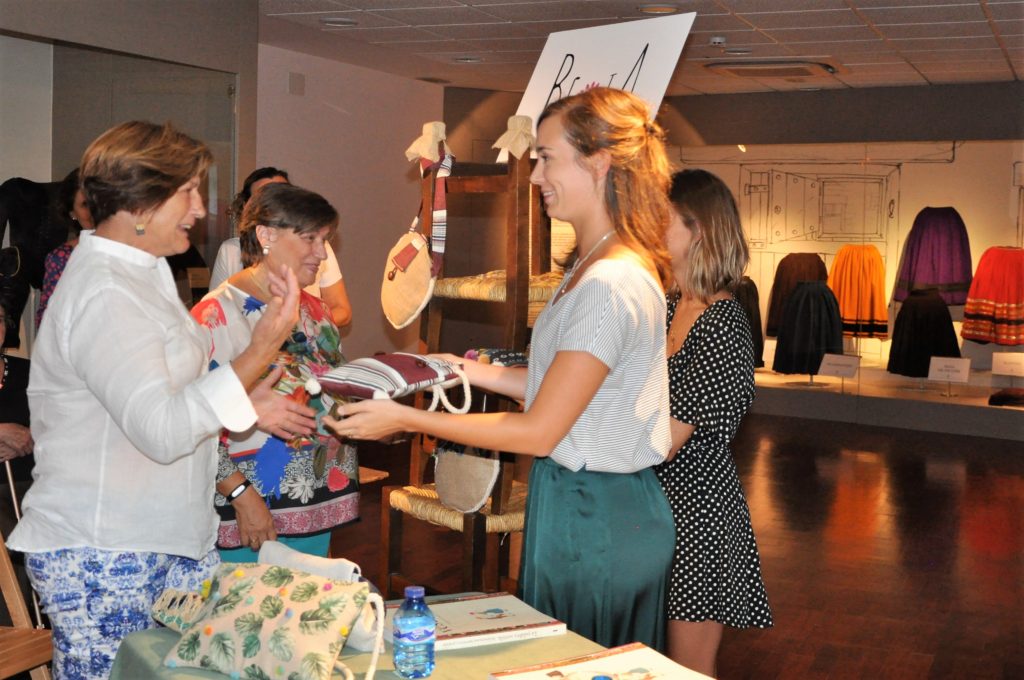 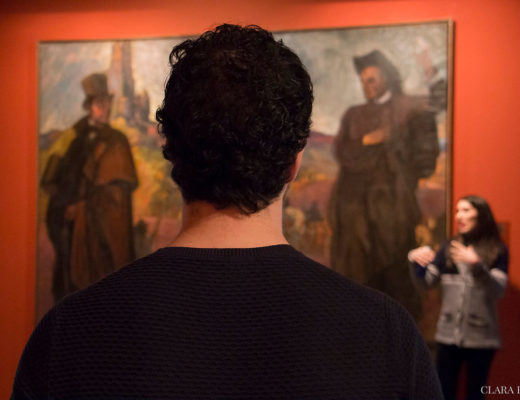 Museums that let us dream 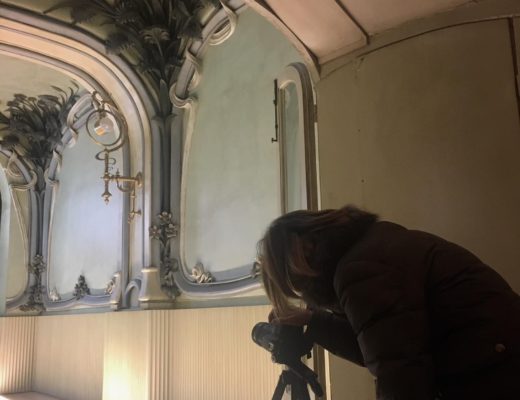 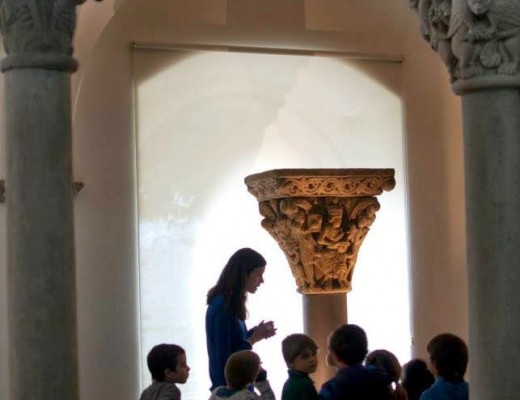