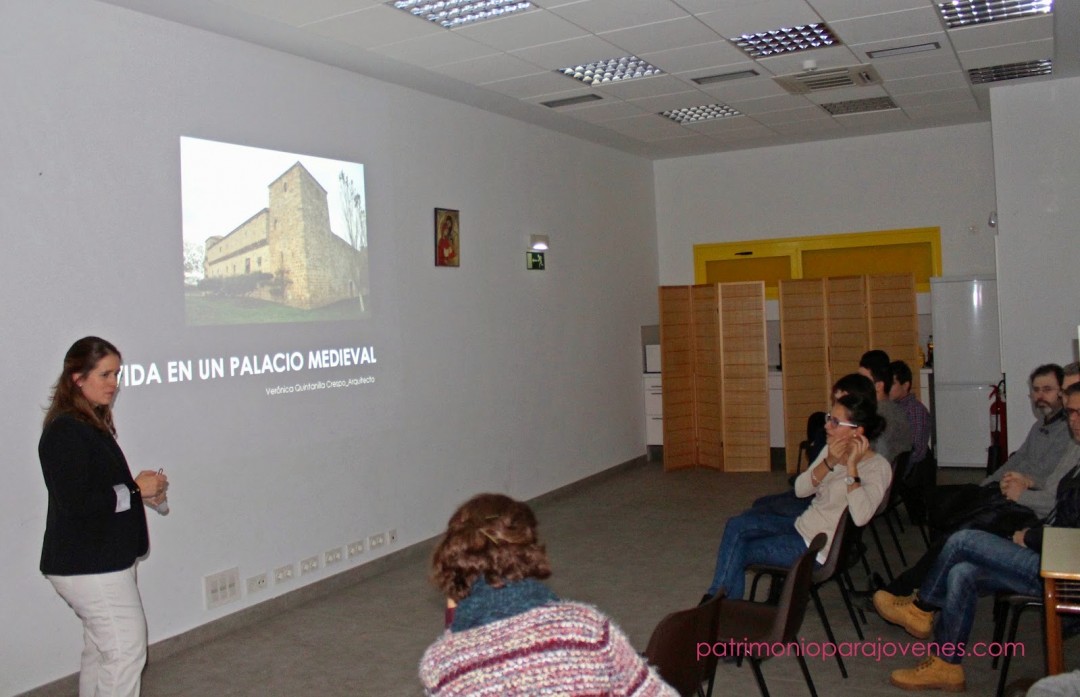 After the success of the first informal dinner conference, we had the second one in March. Because of Easter holidays and other events, such the childrens visit we took to La Rioja, I couldn’t write about it until today.

The conference was conducted by Verónica Quintanilla an architect specialized in restoration an rehabilitation. She has some really interesting work, which you can check out at her website www.restauraciondepatrimonio.es
A conference short, concise and interesting. What is a palace? How can we recognize one when walking around our region? Then we learned the difference between a royal palace and a palace for nobilityd.

Using the example of life today, Verónica made a good comparison: if we see a great chalet, or more so if we cn make one out from within an amazing forest, we say ,”Wow.. What a house! Who could live there? Might the owner have a swimming pool or spa inside”? and so on. In the middel ages, palaces were a sign of prestige and power, and one the main signs were towers. 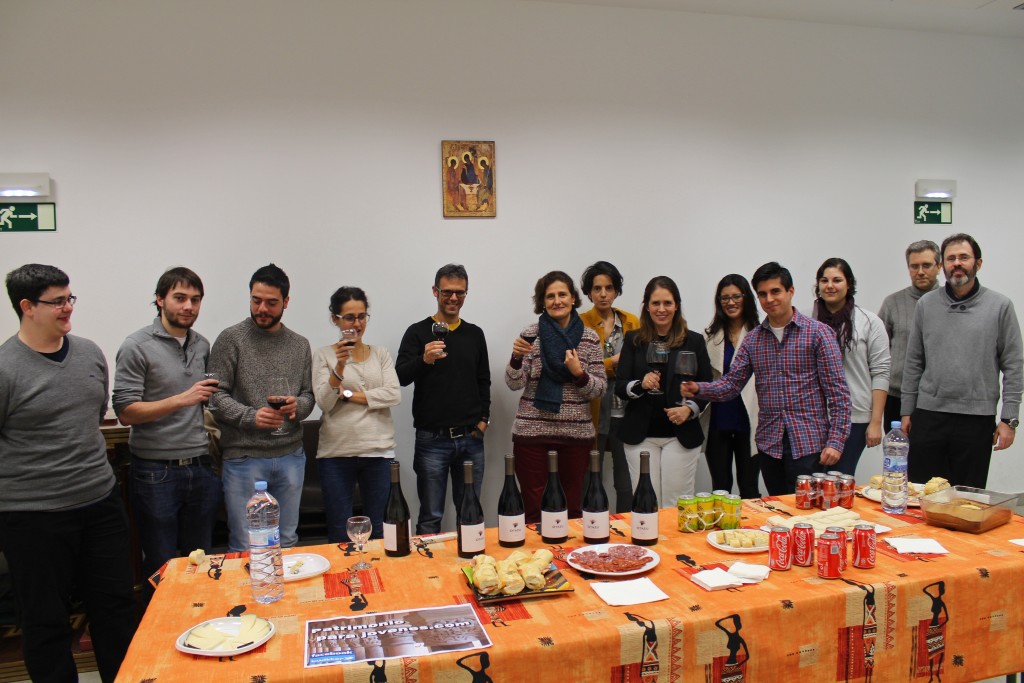 For elements that embellish the palace with decoration we see details on windows, entrances, and bedrooms… bedrooms but not bathrooms..! One of the most enjoyable moments was when talking about the health environment and hygienic
conditions. Because of  films we get used to thinking about medieval heroes as very good looking, well dressed and clean
people. Perhaps some of them were handsome but in any case, dirty… they didn’t have bathrooms, they went to take care of their bodily functions in the stable close to the animals… not in lavatories… no water and hot showers…

Then we took a virtual visit to the different spaces of a palace: the stable, bedrooms, kitchen, bread oven…

Another important difference among palaces is derived from whether or not they were built for defense or close to border territories.

Then these palaces in Spain were not isolated as we see them today. During the 20th and the beginning of the 21st
century, highways made traditional roads disappear, a point of exchange for people. Palaces were born close to these popular and crowded roads.

This a little brief of Mrs. Quintanilla’s talk. She helped the conference with a very interesting power point, some of the images from which, also including her work on rehabilitation, can be seen here in this post.

We also had a toast during the dinner and celebrated that Patrimonio Para Jóvenes is not only a project, but a new association with great people interested in spreading Spanish culture and artistic heritage. 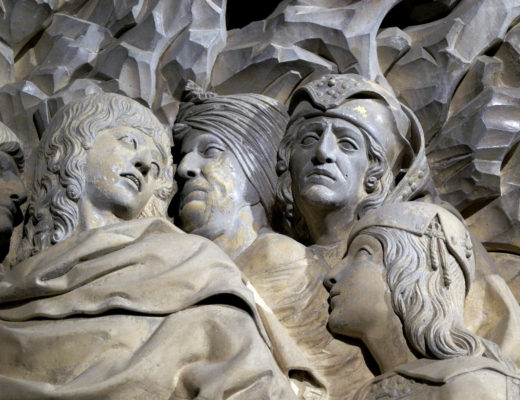 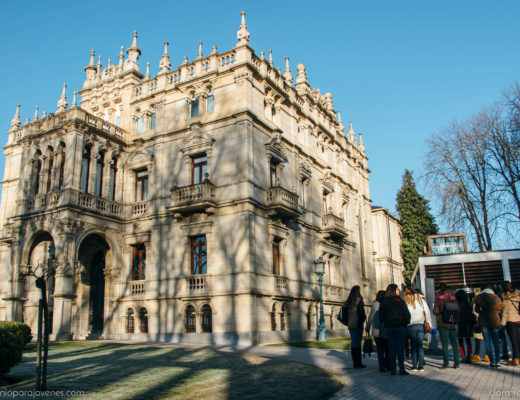