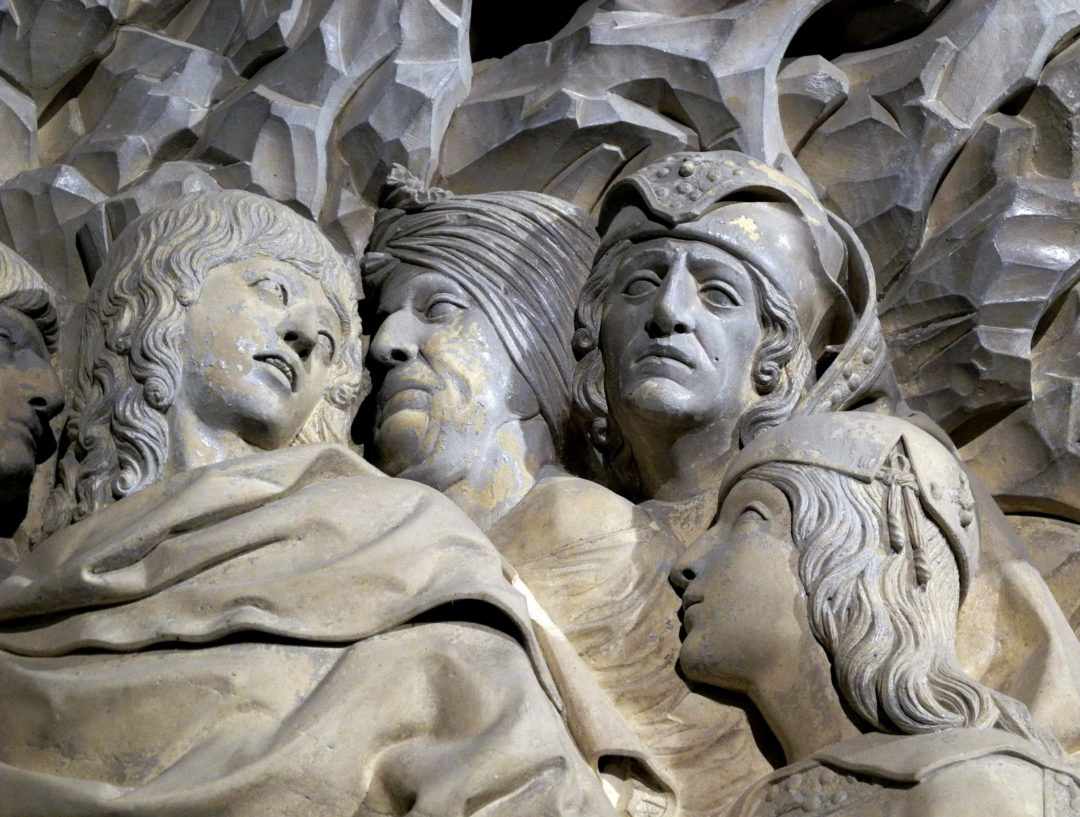 Have you ever been at the Burgos Cathedral? It is a great monument, with an “unmistakable profile” (as it’s said on Wikipedia) that is well worth visiting. It is so big, so majestic, and so outstanding, that you can easily get overwhelmed by so much beauty. In consequence, you can take for granted a lot of important details.

An example of these overseen jewels is the retrochoir, right in front of the wonderful chapel of Condestables. It’s a shame that people don’t spend enough time there to pay attention to this masterpiece of sculpture. If you want more information about the artist and his work go here 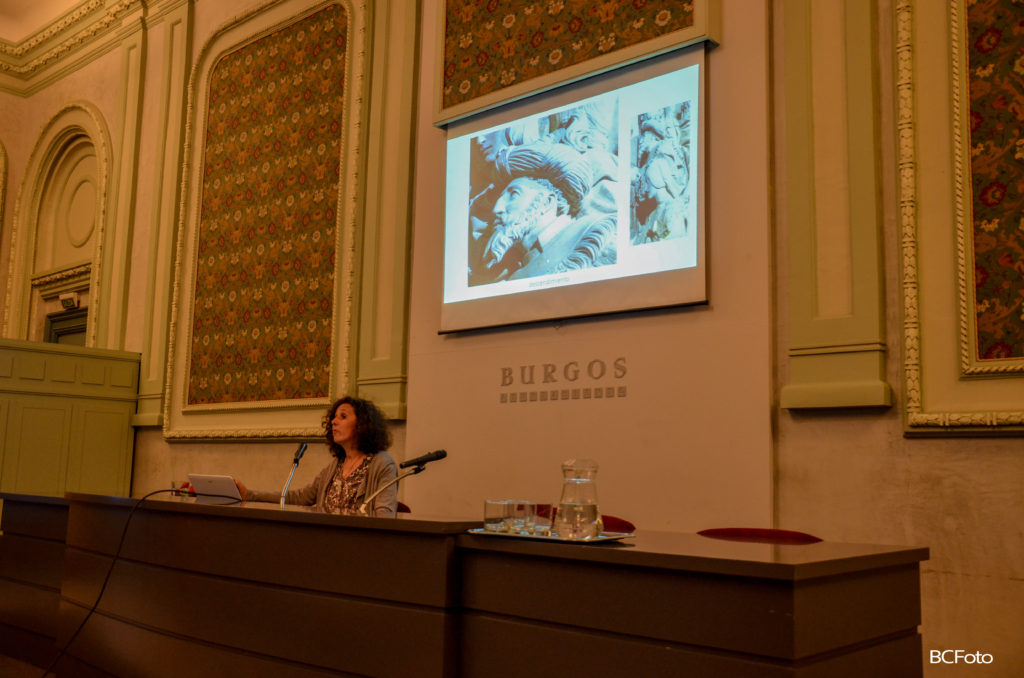 Consuelo Sanz de Bremond LLoret, a specialist on antique clothing was the one who proposed talking about fashion on the retrochoir. Specifically, hat fashion. In fact, most of the characters seen here are wearing hats with such charm and delicacy that they can easily inspire fashion nowadays.

This observation let us organize the creativity practice we proposed to the pupils at the Art and Design School in Burgos: To create new models of hats for today based on those we can see at the retrochoir . And we hope they make it! 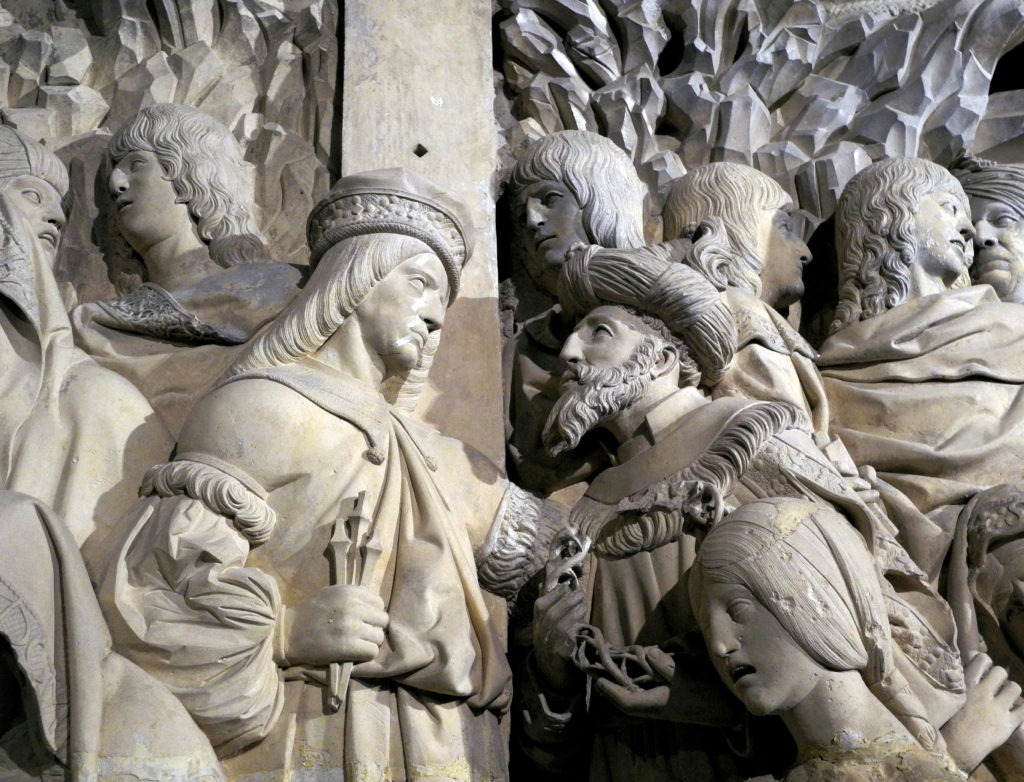 With this event, we wanted to introduce in an official way Patrimonio para Jóvenes at the city of Burgos. Even if we displayed some activities before, we have never had a formal introduction.

During the days before, and even the very day of this event, it was broadcasted on newspapers, radio and TV. Check out if you want here (go to 17,30 program time) 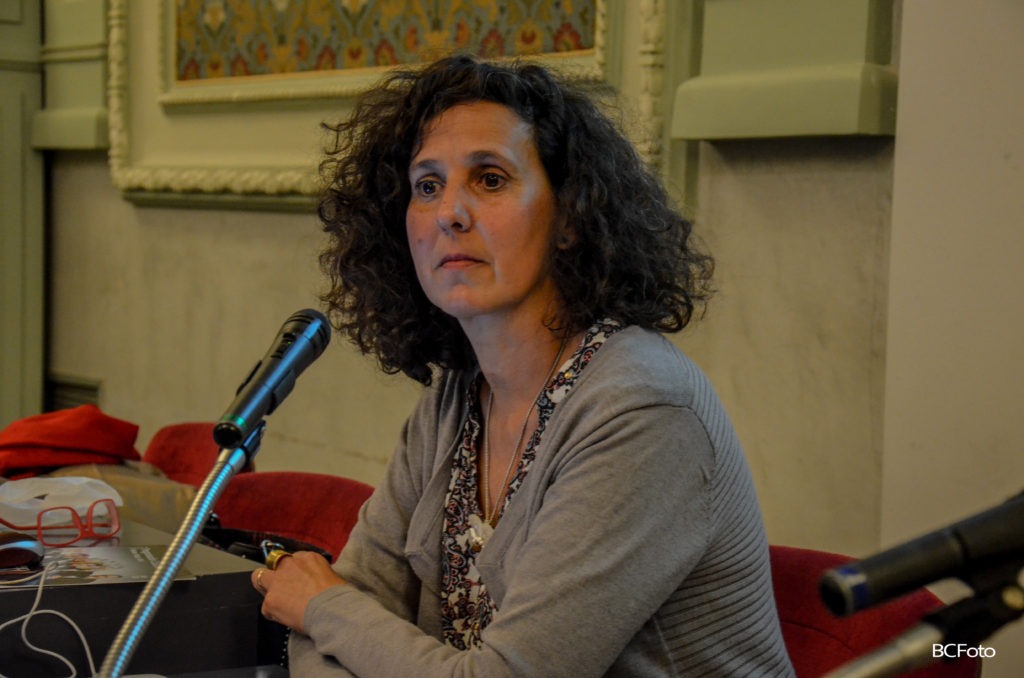 On behalf of the team of Patrimonio para Jóvenes, I want to thank Consuelo for joining us at Burgos and for her dedication of more than three months to study carefully each model on each head of the characters. 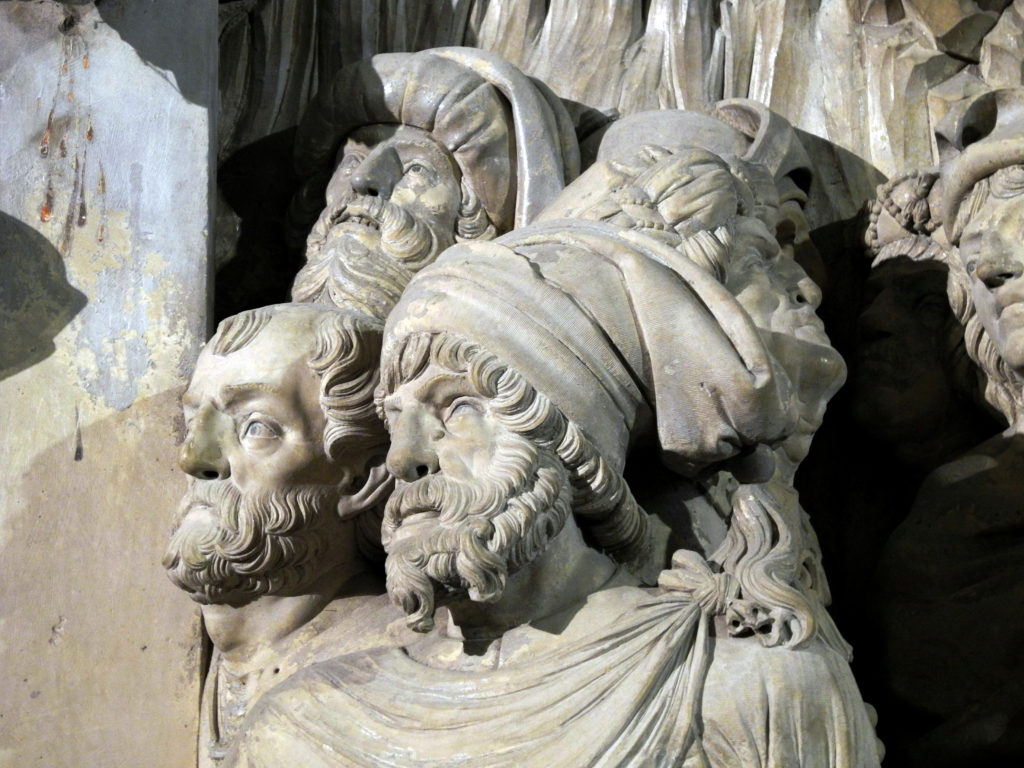 After the talk, everybody has learnt how to look at a retrochoir with a new point of view. First the superb scene of the life of Christ : The road to the Calvary, and more scenes from the passion. And more important, we discovered how carefully Felipe Vigarny described each person at the story by drawing amazing faces, amazing clothes and charming and sometimes exotic hats.

Welcome to the Cathedral of Burgos and get ready to take off your hat! 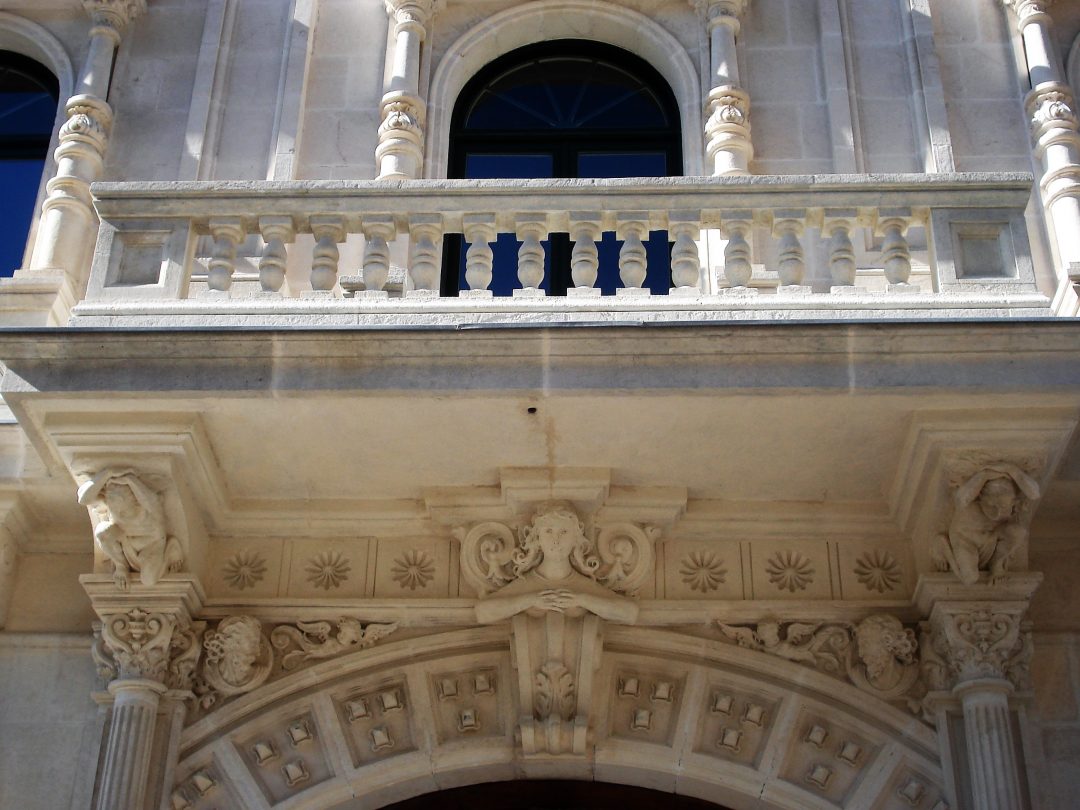 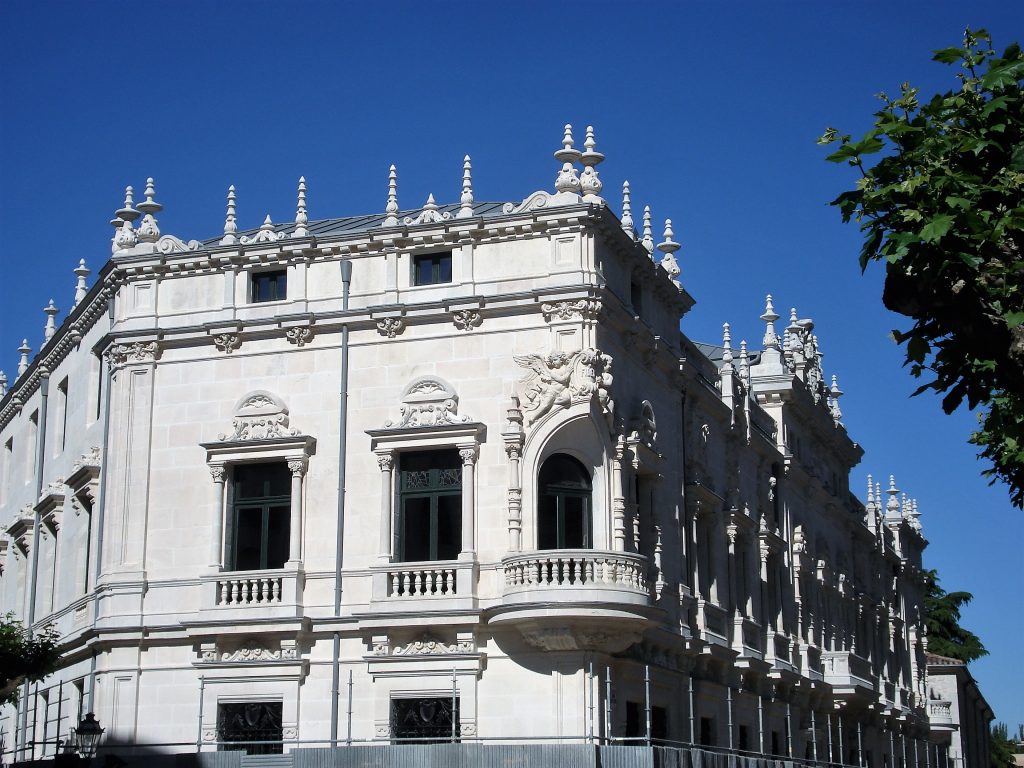 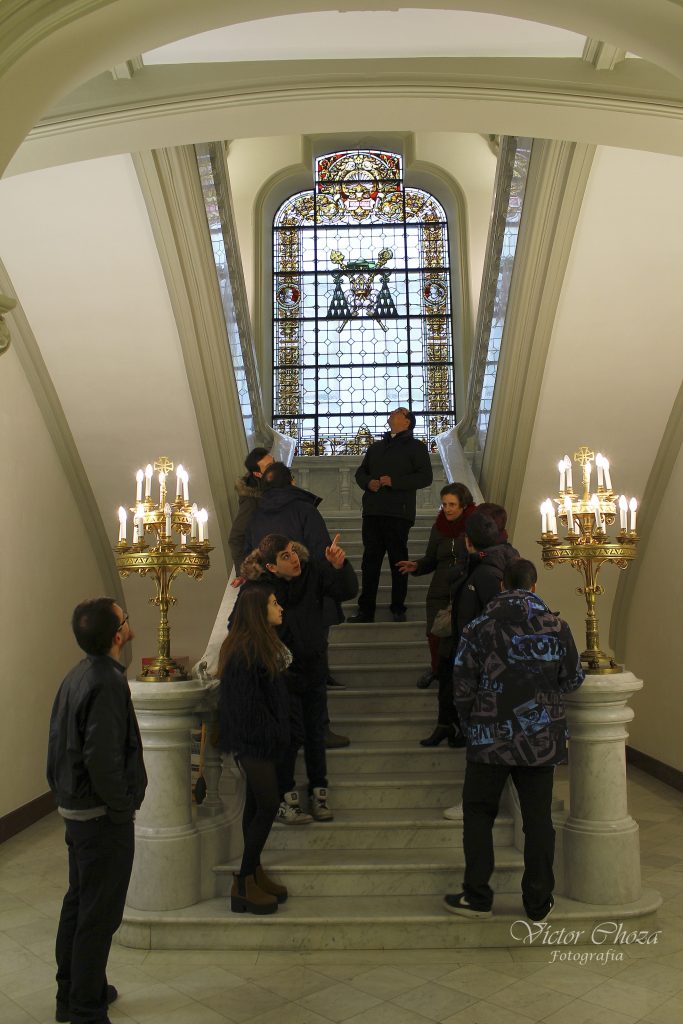 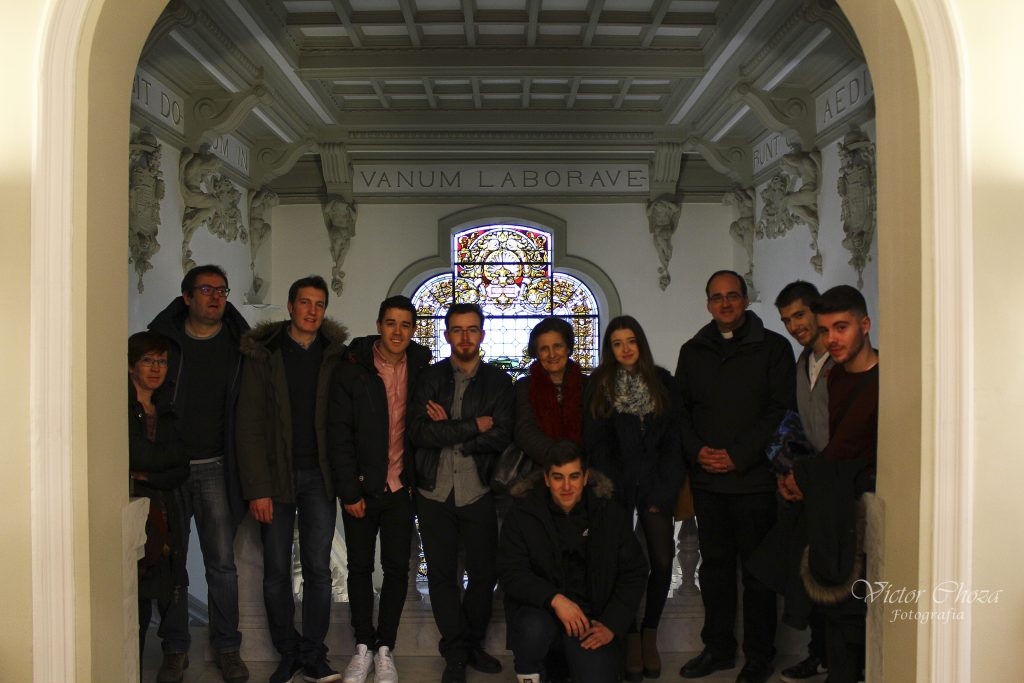 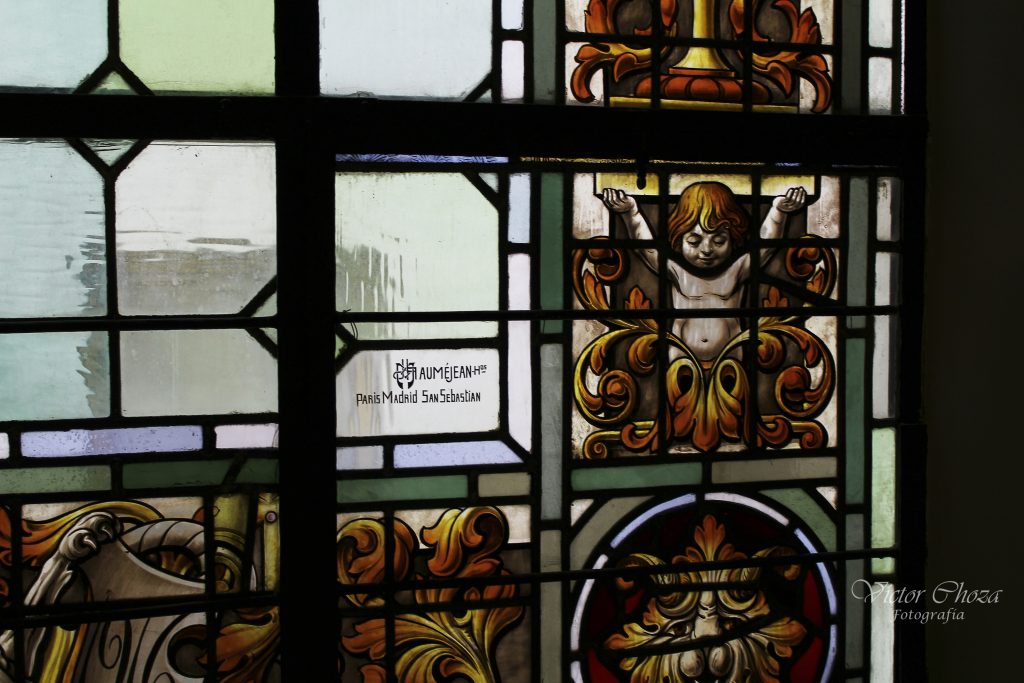 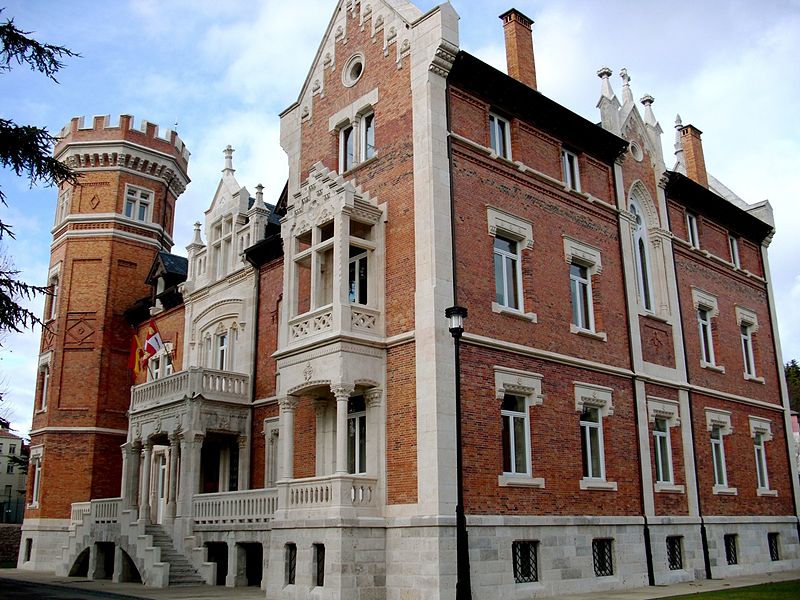 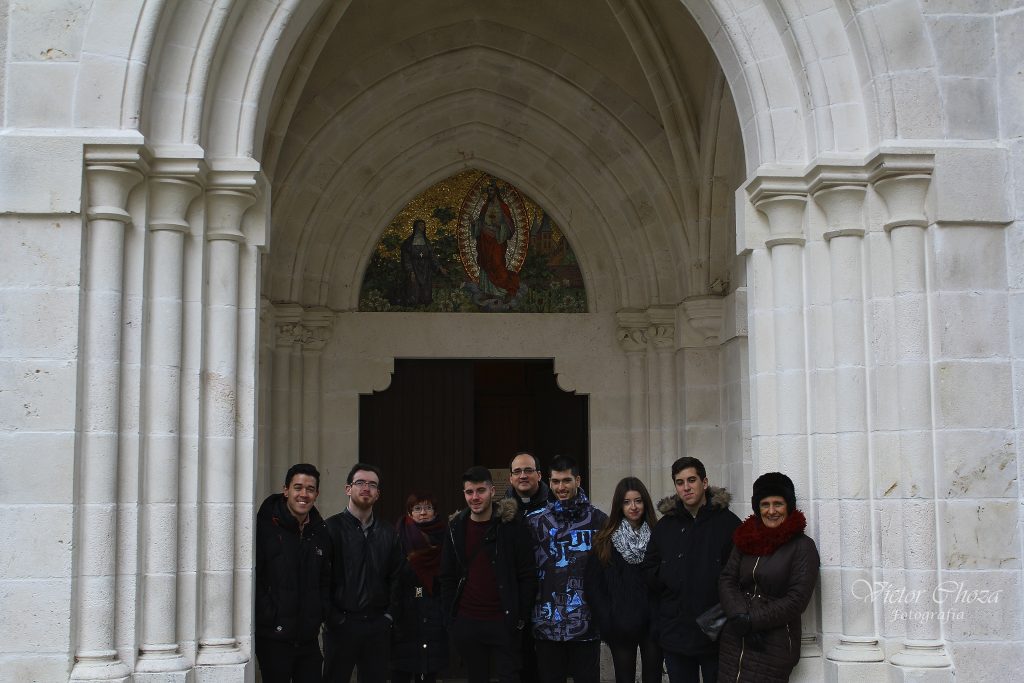 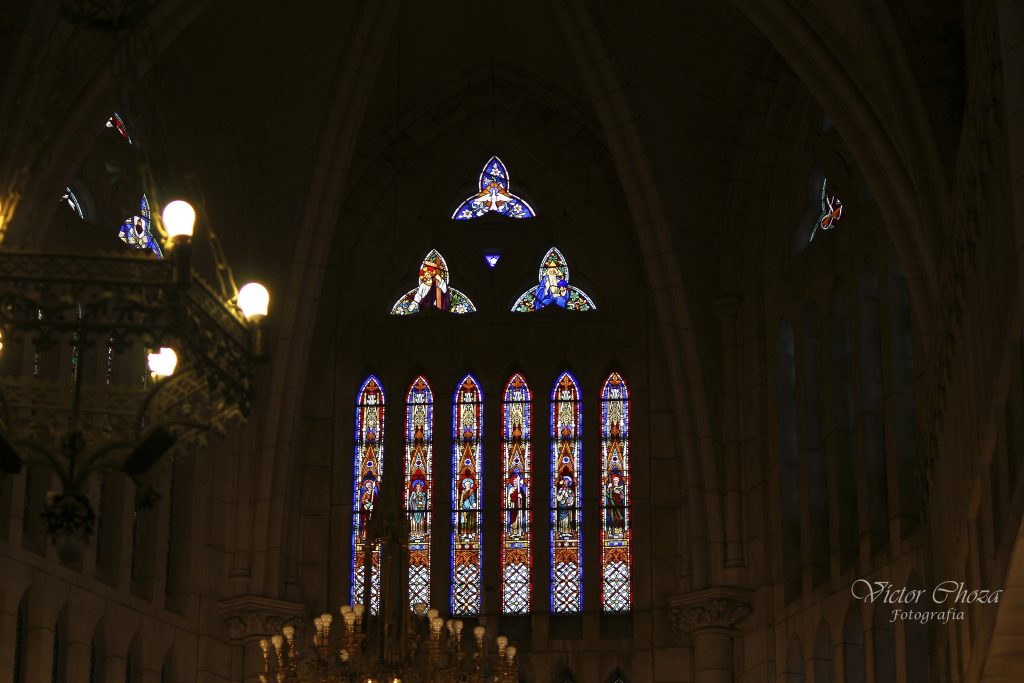 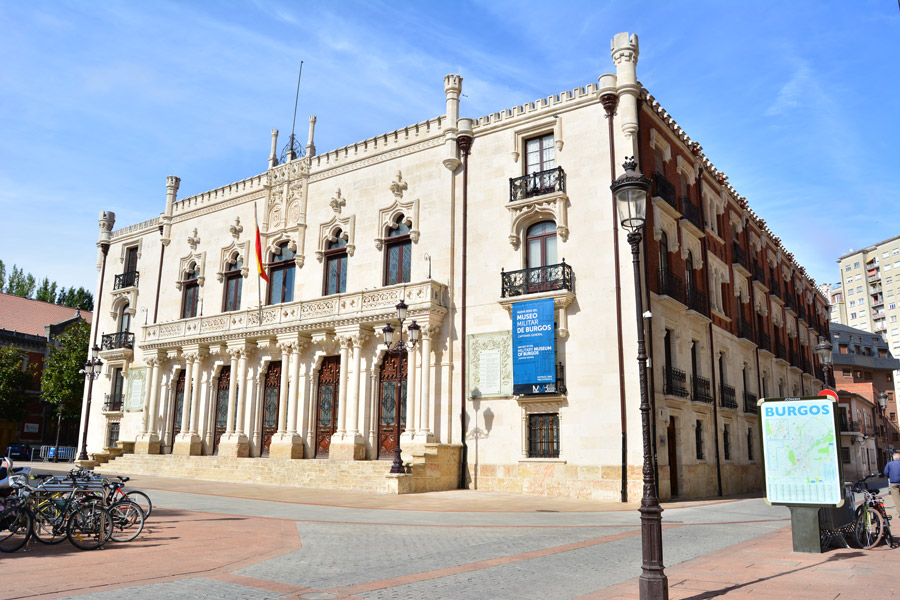 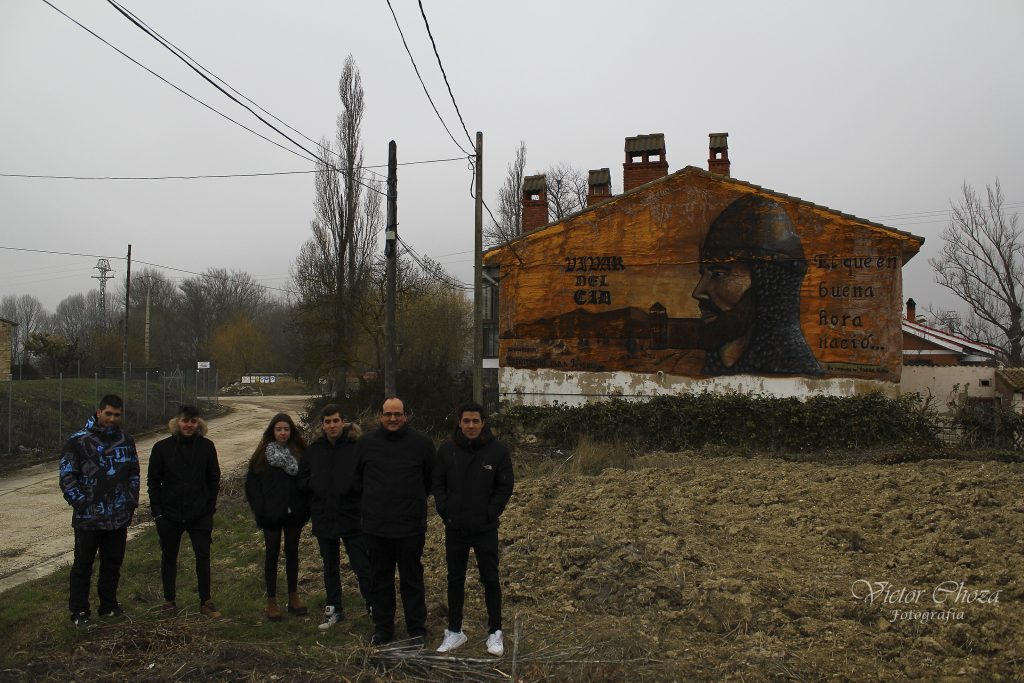